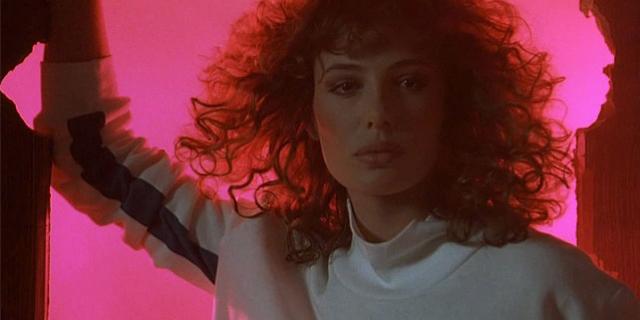 For those of us who were grew up in the 1980’s, Kelly Lebrock made a lasting impression in her role as Lisa in the movie Weird Science.

Unfortunately, she has landed in a bit of trouble. According to TMZ.com, Ms. Lebrock was arrested near Santa Barabara County California on suspicion of DUI. However, being arrested for DUI does not necessarily mean someone will be charged with DUI, much less convicted. Further, being arrested for DUI does not always result in jail. An experienced DUI attorney can go a long ways towards helping in this regard.

Assuming this report is accurate, Ms. Lebrock will need to have an experienced DUI attorney review her case to determine if she was stopped legally. When I say legally, I am generally referring to whether the stop was consistent with the 4th amendment of the United States Constitution. Many stops are made illegally and an experienced DUI attorney will know how to spot this. If it is believed that the stop was illegal, Lebrock’s DUI attorney will file a motion for a suppression hearing where he will attempt to have the evidence collected as a result of the stop ( presumable her blood alcohol concentration) suppressed.

Aside from determining whether the stop was legal, it will also need to be determined whether her arrest was legal. After that, it will need to be determined whether Ms. Lebrock was impaired while she was driving. That raises a whole host of issues. Remember, in a criminal case, the state carries the burden of proving beyond a reasonable doubt that the crime was committed. Guilt beyond a reasonable doubt is a high standard. Consequently, if you are ever arrested, you should not assume that an arrest means you will necessarily lose your license, be convicted, or go to jail. The state carries that burden of proof, and their are many way that a skilled DUI Attorney can help you with your case.