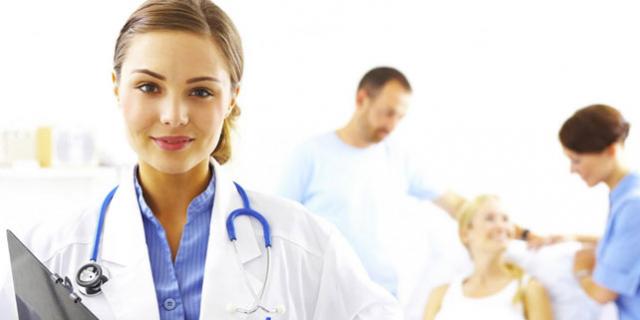 Our Orange County DUI Attorney, Mr. Sandler, was retained in June by a Nurse who had been accused of DUI. A DUI conviction can be devastating for licensed professionals, and this case was no exception. Our primary goal at the outset of this case was to secure either a complete dismissal of the DUI charges, or at least secure a plea bargain for a reduced charge, such as reckless driving, which would have a much less harmful impact on our client’s professional licensing status. The problem in this case, was that our client had a Blood Alcohol Level that was significantly over the 0.08 Per Se limit, and had demonstrated bad driving prior to being stopped by the police, thereby making a dismissal or a reduced plea a difficult goal for our Orange County Criminal Defense Attorney to achieve.

After lengthy difficult negotiations, our Orange County DUI Attorney was finally able to secure a plea bargain for our client that included a reduced charge of reckless driving. This reduced charge was critical, as it allowed our client to maintain her professional license.

If you are ever charged with a DUI in Orange County, you would be wise to come consult with our highly experienced Orange County DUI Attorney, Mr. Sandler. You will be glad you did.