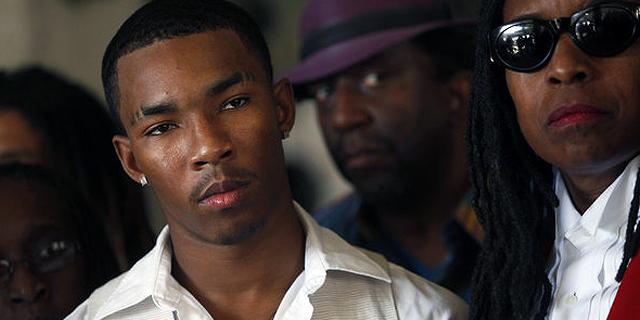 As a Criminal Defense Attorney, the fear that haunts us the most is that of the possibility that an innocent man or women might go to jail. This is what we fight against daily. Our job is to act as a quality control mechanism, to ensure that the government is not able to send innocent people to jail.

The LA times is currently reporting on a man by the name of Justin Marquis Scott, against whom the Los Angeles County District Attorney’s office recently brought Murder charges (California Penal Code Section 187).

Fortunately for Mr. Scott he had a diligent Los Angeles Criminal Defense Attorney who fought to demonstrate his innocence. His criminal defense attorney was able to show through multiple sources of video footage, that Mr. Scott was at other locations during the time of the murders, thereby creating reasonable doubt that Mr. Scott was involved in the murder. Kudos to the Los Angeles Attorneys at the District Attorneys office who did the right thing and dismissed the criminal charges upon determining that there was little chance that they could prove beyond a reasonable doubt that Mr. Scott was the murderer. The district attorney could have elected to push the case to trial and let the jury decide. Instead, the DA took the high road and made certain charges dropped .

If you are ever facing criminal charges in Los Angeles, you will want an experienced Los Angeles Criminal Defense Attorney fighting for you. Please do no hesitate to give us a call. Our team of Defense Lawyers stand ready to fight for you in your time of need.