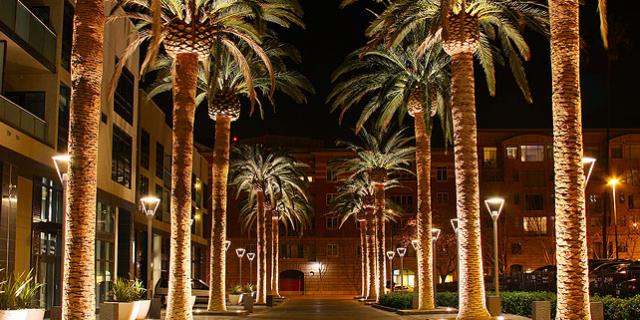 Our San Jose DUI Attorney, Mr. Young, recently won a very contested Suppression hearing resulting in a dismissal of his Client’s DUI Case. Our client was accused of driving with blood alcohol level of 0.17. Our client was pulled over after the officer alleged that our client hesitated at a green light. The officer proceeded to run our client’s license plate number. The office claimed that when he ran the license plate the car was listed as being affiliated with a male parolee. Our client was subsequently pulled over, despite the fact that no male passengers were in the car and despite the fact that the car was registered to our female client.

Under the 4th Amendment of the Constitution, people are to be free from unreasonable searches and seizures by the government. The remedy for the violation of the 4th Amendment by the police, is for all evidence obtained as a result of the violation of the 4th Amendment must be suppressed, or in other words, kicked out of court. In a DUI case, once the evidence is suppressed, the state’s case quickly falls apart, and the district attorney has little choice but to dismiss the criminal charges. This is what happened in our case as well. Our San Jose DUI attorney saved our client from severe criminal penalties by demonstrating to the court that the office had no reasonable basis to conclude that the driver of the car was a male parolee, and therefore that this was an illegal traffic stop.