Skip to content
The Law Offices of Earl Carter And AssociatesBlogGeneral InformationWhat is a Hung Jury? 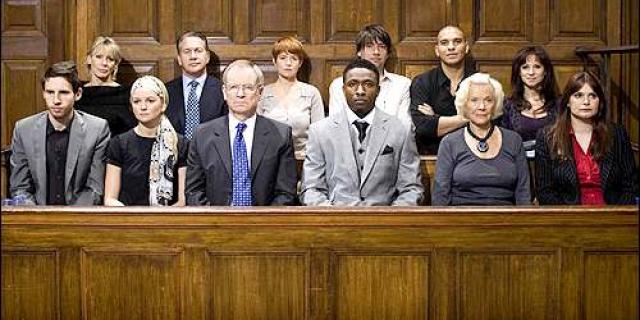 I recently conducted a jury trial in San Jose that resulted in a hung jury. It was a DUI case where the client was alleged to have a .18 BAC.

You might have heard this term on television shows or even the news. Sometimes at the conclusion of a jury trial, if the jury cannot unanimously reach a verdict, the court will declare a mistrial. When this happens, the judge will bring the jury in to the court, and typically poll them individually, or ask each juror that a verdict cannot be reached. The judge will also typically ask which way the split is, meaning how many have voted for guilt.

If, after the judge speaks to the jury, the court determines that they are at an impasse, the judge must declare a mistrial. The Penal Code of California requires this in sections 1140 and 1141. The judge will typically ask the jurors to speak with the attorneys only if they wish to. In my case, the jurors did speak to both the District Attorney and myself, which provided valuable insight.

After a mistrial has been declared, there are a few options for what happens next. If the District Attorney wants to, they can insist on trying the case again. However, because their case has been shown to have at least some weaknesses, they often are willing to reduce the charges or offer a resolution that is better than before the case was set for trial. The court may also entertain a motion to dismiss the case. Finally, if the parties cannot reach a decision, the case may be retried again.

In my case, it is unclear whether or not the case will have to be retried. If it is, I now know what the District Attorney’s theories of the case are, and can be even more prepared to fight.