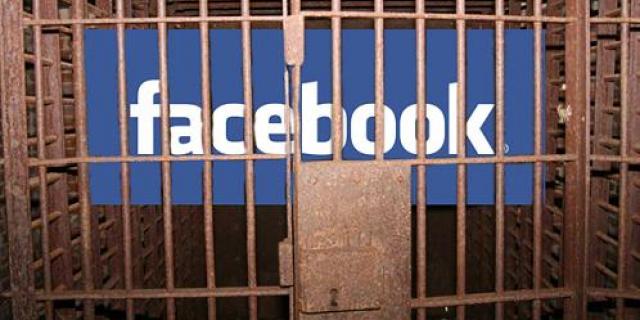 Social Media has been landing people in jail more and more frequently, Colleen Cudney, 22, is learning this first hand.

Cudney is on probation from a 2012 DUI conviction, and as part of her probation she is restricted from having any alcohol & is subject to random alcohol testing. According to a Michigan news channel, she was called in for a random alcohol test the day after St. Patricks Day. Here is what she posted on Facebook: “Buzz killer for me, I had to breathalyze this morning and I drank yesterday but I passed thank god lol.”.

She allegedly posted that in a status update that was eventually brought to the attention of law enforcement. After bragging about passing the test, when she clearly should have failed. Cudney was called in for another test—but reportedly hung up.

Cudney is now due in court for this coming tuesday and may face up to 93 days in jail. I’m speculating when I say, she is avoiding A Urine test which can detect alcohol for up to 80 hours before screening.   Once again, please be mindful of how you use social media.

However if you do get in a situation similar to this, don’t be afraid to contact us for some free advice by filling the form to the right or calling us directly at (800) 500-5342.