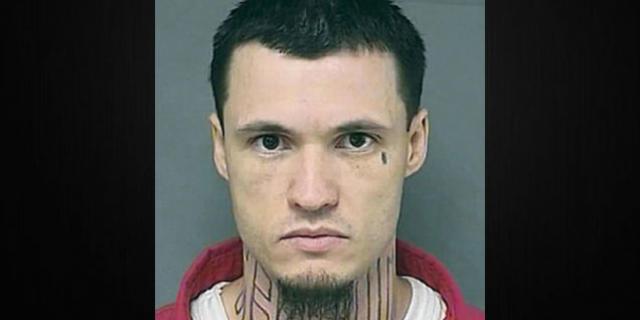 This news article was published this week highlighting a man going to trial on Murder charges who had the mirrored word “MURDER” tattooed on his neck. Wisely, the defendant was concerned that his tattoo might prejudice the jury against him.

The constitutional right to a jury trial in criminal matters is one of the great protections of the U.S. Constitution. It provides that you will be judged by a jury of your peers. However, the reality is that while jury members are instructed to try to consider only the evidence presented at trial, Jurors are humans, and they are prone, like all of us, to be bias and prejudiced by things that they do not understand. For example, a juror who is not in to tattoo may be prone to being judgmental towards others with tattoos, especially one so shocking as this one.

When defendants go to trial, they are usually allowed to get out of the jail jumpsuits that they normally wear, and put on a nice suit, so as not to look like a criminal defendant, and too not unfairly prejudice the jury. This is because, Jurors are susceptible to jump to conclusions based on appearances.