Skip to content
The Law Offices of Earl Carter And AssociatesBlog 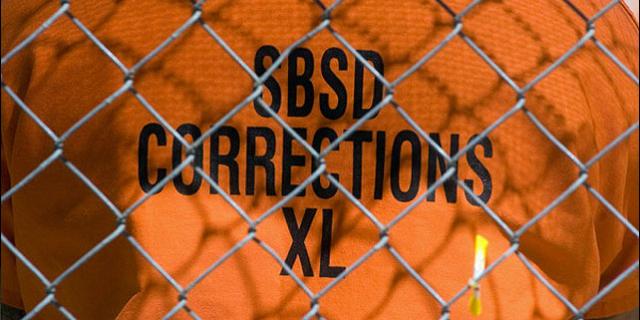 A San Bernardino Criminal Defense Attorney, recently made headlines in a case in which he was able to successfully help his client avoid many years in Jail. This case illustrates the value of a skilled San Bernardino Criminal Defense Lawyer assisting you on your case. Charges such as these could have easily resulted in several years in state prison. 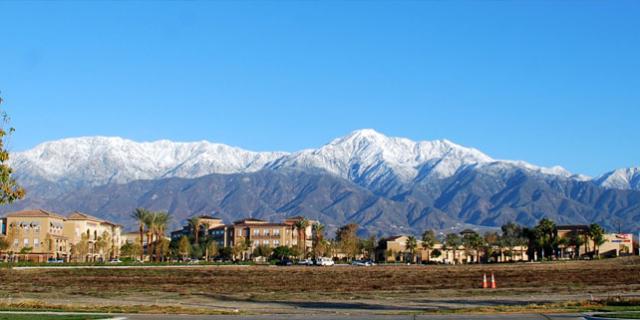 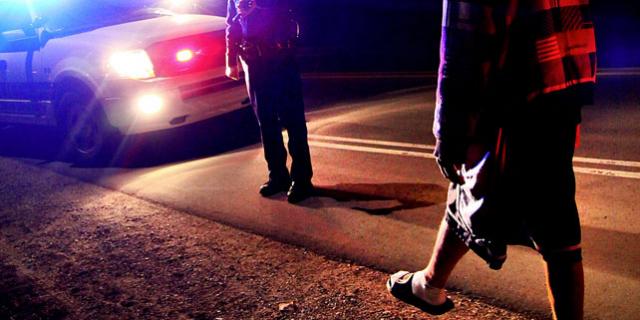